We are glad to annouce the release of Namazu v0.2.1. 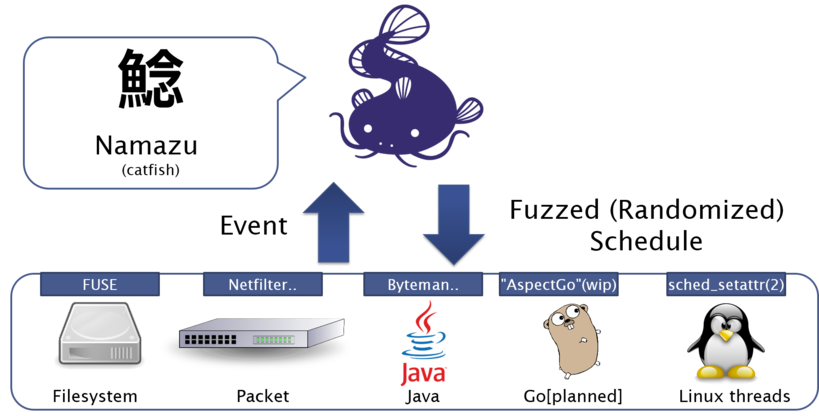 You can download the Namazu v0.2.1 binary release from github.

Or you can also build Namazu manually:

We also released the first version of Namazu Swarm, CI Job Parallelizer built on Docker and Kubernetes Namazu Swarm is developed as a part of Namazu, but it does not depends on Namazu (although you can combine them together). 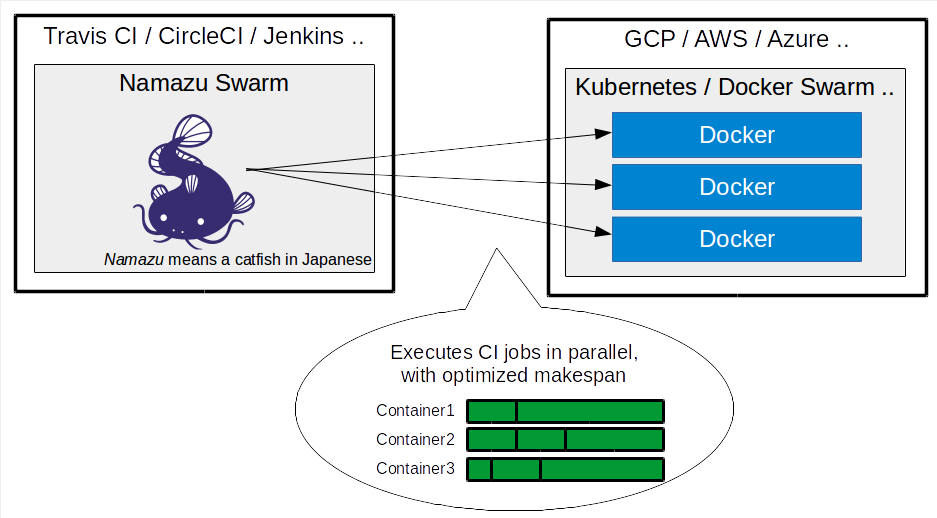 Namazu Swarm is hosted at osrg/namazu-swarm.